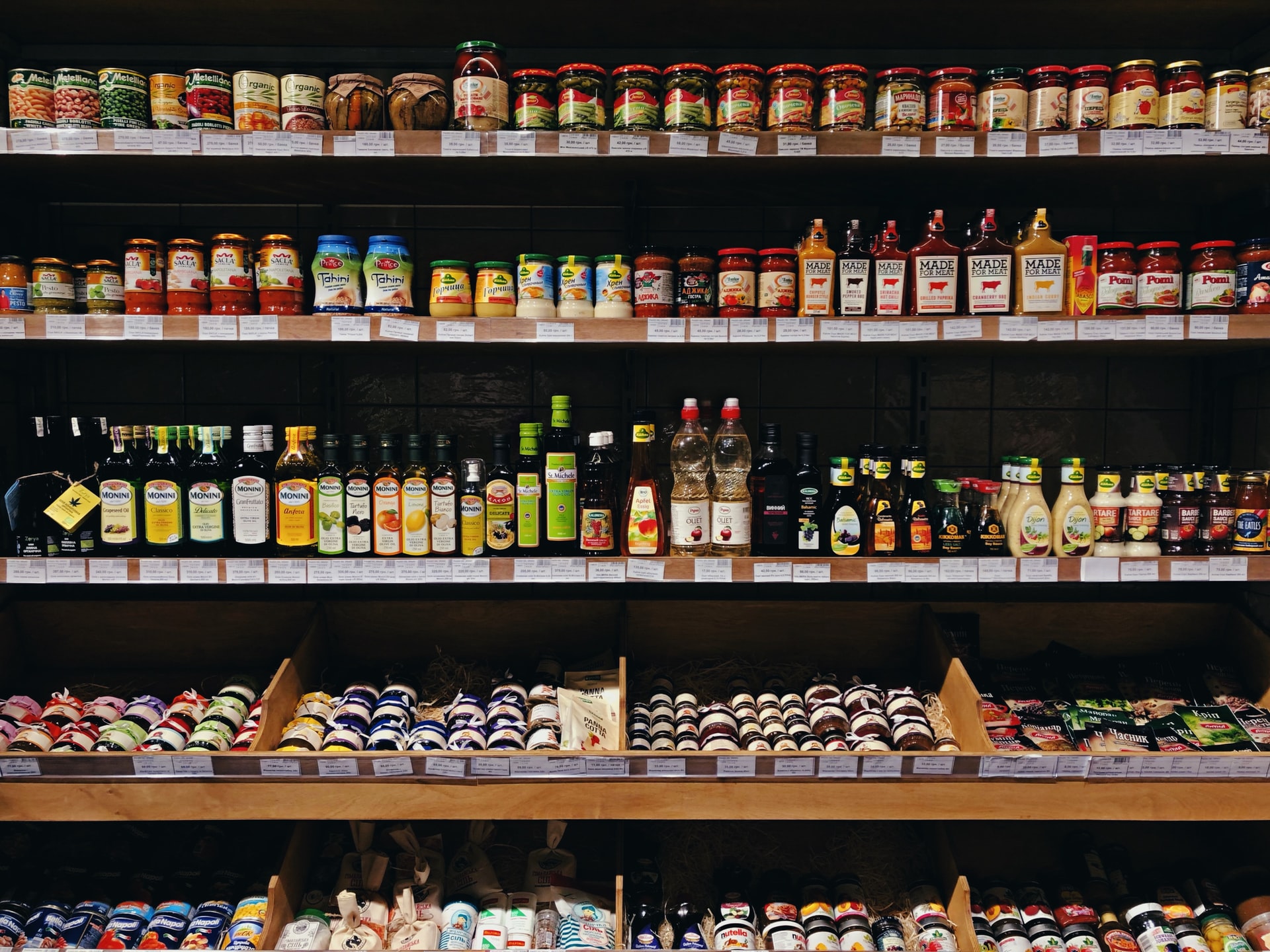 It seems as if every advertising agency is delivering their trite “brand building” message to every client, every day, everywhere. Their “secret” to success, it would seem, lies in the not-so-secret myth of their model.

You may have read some previously published articles in which we discussed that real “branding” requires a consumer relationship. It is that ethos which infiltrates consumers’ daily lives and becomes an integral part of their routines. This requires the company to provide exceptional and consistent experiences for each and every consumer – without exception. The brand should provide pride-of-ownership and a certain level of prestige.

In the case of most CPG products, this simply isn't possible. Some products are just unable to make that leap. Anti-itch cream is expected to stop itching and nothing else. Adhesive bandages are expected to adhere to skin and suppress bleeding. There is no additional expectation of these items. They have no prestige associated with them. In fact, they are items which address sensitive or embarrassing problems. Their value is found in providing effective solutions. And, to add, anti-itch cream and bandages are some of the less embarrassing items (consider hemorrhoid cream or halitosis).

Truth: In the CPG / OTC world, consumers buy outcomes and not name brands.

It may seem obvious, but it bears repeating. In the CPG / OTC world, consumers are not trying to affiliate themselves with a particular brand. And, while “top of mind awareness” and “intent to buy” are certainly beneficial, consumers not only purchase what they believe to be the most effective treatment options, they RE-purchase the same products. Consumers do not purchase Head and Shoulders shampoo because of its name brand; they purchase it because they believe it works. Then, hopefully, they RE-purchase it because they are sufficiently satisfied with the outcome. For acne products, the brand is built by clearing consumers’ skin. For teeth whitening products, the brand is built by whitening teeth. It isn’t complicated.

And because consumers are simply buying outcomes, they are not nearly as loyal as many brands would like to think. When a consumer is focused on a specific outcome, loyalty is only as deep as the perceived effectiveness of the deliverable.

If you’re the category giant, this may come as sour news, but loyalty is one hundred percent contingent on the outcome of a consumer’s last engagement with your product. “Tell me what you’ve done for me lately.” Consumers can be somewhat easily persuaded to try alternatives – if they are perceived as being more effective.

In this perilous world where victory is claimed as “name recognition,” this may come as a shock to the biggest names in their category, honestly, but it isn’t news. Name recognition, while useful when trying to sway an uninformed consumer, will always lose to an informed audience who seeks outcomes.

Truth: Consumers are loyal only to themselves.

The proof can be found by researching some Nielsen data. In the category of shampoo, for instance, take a look at the annual purchase rates:

Although an exact usage is undetermined, it is safe to assume that most American households use more than two bottles of shampoo in a year. Notice that is per household and not just per user. That doesn’t sound like brand loyalty, does it? Even these major brands cannot hold a 100% loyalty with their consumers. And, notice that there is little to no difference between the brands themselves in terms of annual purchase frequency. Regardless of the brand, it would seem, consumers are just not loyal in the CPG world.

Then, if brand loyalty and brand building is not the answer, what is the answer to growth in the CPG world? Simply put: market share. In fact, chasing this unicorn of a brand-loyal, always-a-repeat-buyer is futile. It is merely a myth which will only drive up advertising costs and kill ROI.

The goal of every CPG brands needs to be to sell more products to more people. The beauty of using market share and sales as the benchmark of success is that they are objective; math is not an opinion. The success of an advertising campaign should not be measured in brand awareness or intent to buy. These are nearly useless measurements that do nothing but create cover for advertising executives that do not want to be accountable for actual results.

There are many brands which have outstanding name awareness, but perennially suffer from poor sales and overall financial performance. For example, think of K-Mart, RC Cola, Moon Pies, or Hostess Twinkies. They are very recognizable brands and/or products, but do nothing for consumer retention.

Then, you may ask, if all of this is true, why do advertising agencies keep using these fantasy measurements as their KPIs? Mostly, it is just due to unchallenged thinking and flawed theories.

Contrary to the reputation ascribed to the advertising industry (think of television’s MadMen), it isn’t likely that most people wake each morning with the intention of doing poor work or being dishonest. More likely, they haven’t challenged the process / theory / thinking / paradigm which were taught by college professors or mentors in the industry. And, just because it is in a text book does not mean that it translates to real-to-life application. In most instances, it is just outdated information. Or, a more suitable explanation would simply be that it is not translatable to all business applications.

This is not uncommon, by the way. The medical profession practiced bloodletting for nearly 2000 years. This was all based on a theory or belief dating back to Hypocrites. In fact, bloodletting was actually the leading cause of death of George Washington. One doctor’s journal from the eighteenth century shows that he bled a patient of 165 ounces of blood over the course of five days. This is nearly all of the blood in the human body! In his medical report he states that the patient died, but had he drained more blood the outcome may have been more favorable.

Just as doctors do not desire to kill patients, advertising executives and practitioners, alike, are likely doing what they believe is best. Few people are willing to challenge the status quo – especially when it means overcoming a client’s expectations of what advertising agencies are “supposed to be doing.” Someone, somewhere, however, needs to tell the emperor that he has no clothes.

In a day when we have so much data and access to large amount of real time information, there is no reason to base the results of an advertising campaign on unproven theory. While it seems intuitive to an entrepreneur, not everyone sees it the same.