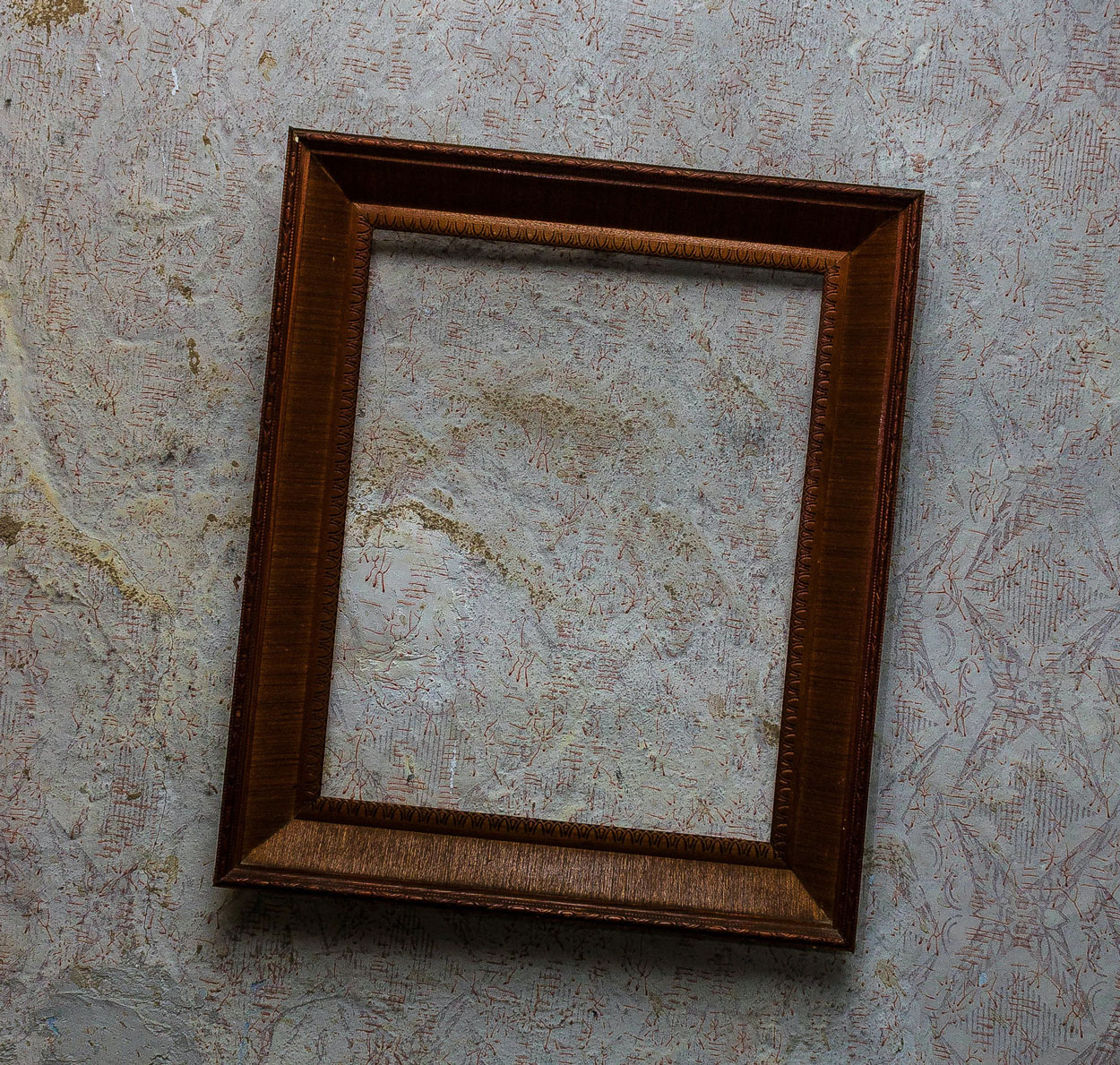 (sometimes more than the message itself)

In social science, there is a term often used when discussing the self-preserving nature of human beliefs. It is irrational. It is flawed. It is biased. But, it is real.

The term commonly used is “confirmation bias,” also coined “myside bias.” It is the tendency by which people tend to justify and/or support their own existing beliefs, rather than allowing for the assimilation of information of an objective, even contrary, nature. As recently read in a Wikipedia entry:

“Confirmation bias … is the tendency to search for, interpret, favor, and recall information in a way that confirms one’s beliefs or hypothesis, while giving disproportionately less consideration to alternative possibilities. It is a type of cognitive bias and a systematic error of inductive reasoning. People display this bias when they gather or remember information selectively, or when they interpret it in a biased way. The effect is strong for emotionally charged issues and for deeply entrenched beliefs. People also tend to interpret ambiguous evidence as supporting their existing position.” (December, 2015)

I Already Agree with Me

As a rule, human nature tends to place more value on information or opinions which agree with our current beliefs – placing significantly lower value on information which is contradictory. Imagine that it is the mind’s way of defending itself against the shame of holding a false opinion; it naturally justifies existing beliefs.

This tendency exists in various contexts, but, as mentioned before, is even stronger when related to emotionally-charged issues, such as politics or religion. Take the topic of gun control, for instance. The topic is polarizing, for sure, but the most fascinating part is that people on both sides of the issue use the exact same data to support their beliefs.

Both positions have merit, but the evidence itself does not sway anyone from his/her existing position. It simply reinforces existing beliefs.

Why does this matter to us?

In advertising, imagine the power of aligning a message with a consumer’s existing belief system, rather than disagreeing with him. To create a headline which supports an individual’s existing opinion is to gain that person’s trust early in the relationship. Early affirmations lead to continued, almost obligatory, agreement. An “early yes” is far more powerful than an “eventual concession.” Headlines, or opening phrases, must garner early support.

Consider this example: An herbal supplement attempts to challenge a prescription alternative.

Headline A, while possibly attractive to a population subset, is going to speak against the general population’s belief that prescription medications are more effective than herbal supplements. Already, within the headline, the article has challenged an existing “truth.”

Headline B, to the contrary, speaks to the general population’s cynicism that prescription drugs do have harmful side effects. This version of the headline is less about the effectiveness of the supplement and aimed at gaining the reader’s agreement. An agreement in motion tends to stay in motion. The rest of the article now has more credibility, as the reader has already agreed to agree.

Imagine, for a moment, a very large picture frame. In the center of the frame, perhaps with a generous matte, is an image of the ideal, target consumer. The frame itself, surrounding the image, represents the beliefs held by the consumer: protecting the consumer, in a way. The consumer may use multiple filters through which information is sifted, such as how advertisers mislead consumers, big companies only focus on profits, organic foods are healthier … or even that the value of organic food is a myth.

It is the agency’s responsibility to learn everything it can about the target consumer: his behaviors, his preferences, his beliefs. Learn what filters exist around that image and be sure to stay inside those lines – at least for a while. Aim for the early yes and half the battle has already been won.